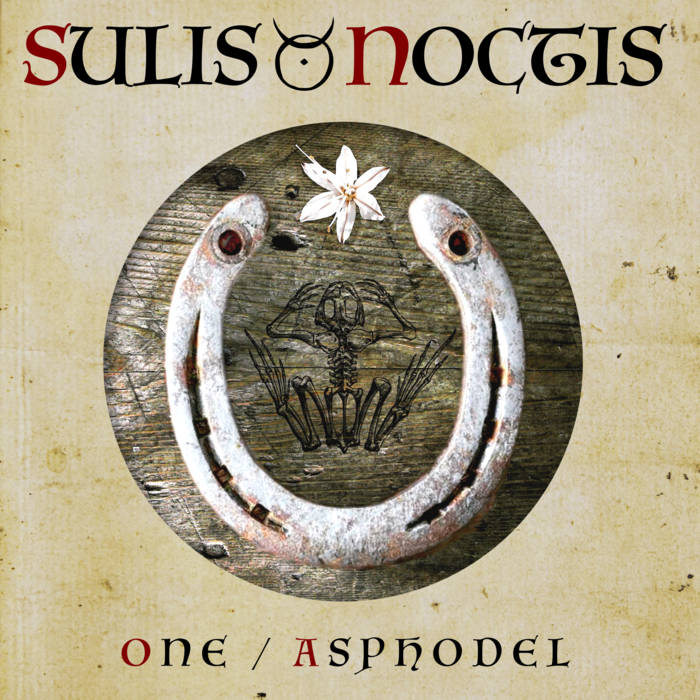 All songs written and composed by Legard/Janman/Legard.

Mixed and mastered by Hermetech Mastering.

ONE based on words from Andrew Chumbley's 'ONE: Grimoire of the Golden Toad' (Xoanon, 2000)

Chorus to Asphodel inspired by 'The Game of Saturn', by Peter Mark Adams (Scarlet Imprint, 2017)

Dedicated to the mysteries of horse and herb.